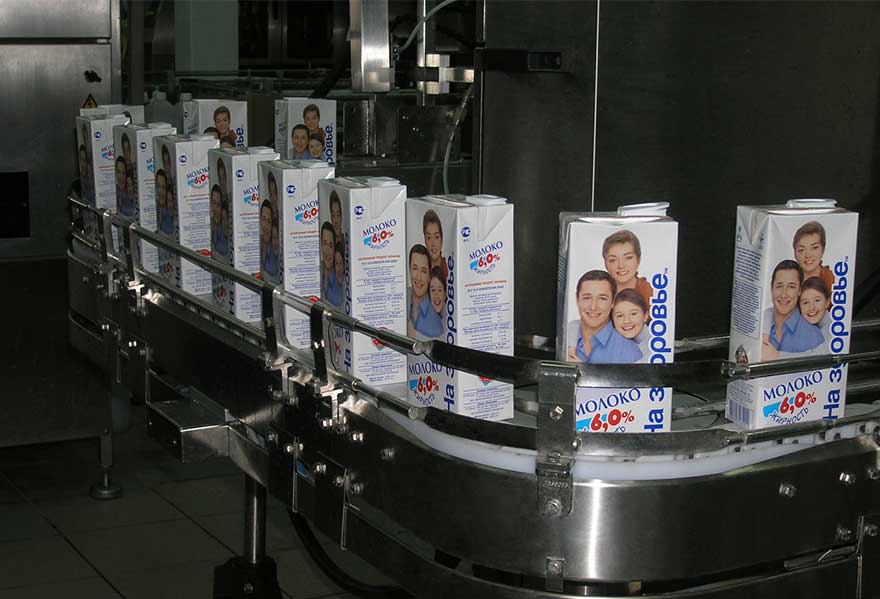 The history of Loostdorf LLC began on February 4, 1997. It was on this day that the company was founded in the Vinnytsia region based on Illintsi Dairy Plant, and this company today is one of the flagships of the dairy market in Ukraine.

Loostdorf made its first steps by developing partnerships with the leading European company Tetra Pak, one of the world leaders in the field of automation of production processes and the development of aseptic packaging for food products. In this way, already in 1997, the Loostdorf plant was equipped with a modern world-class technical base, and it began the production of three types of long shelf life milk. It was produced under the company's first trademark - "Na Zdorovie". Since 2002, Loostdorf has been growing rapidly and introducing a number of innovations in the dairy market of Ukraine.

Production of TM Selyanske milk in Tetra Fino Aseptic packaging, which at that time was revolutionary for the market.

Start of production of the first Ukrainian coffee cream in portion cups 10 g. 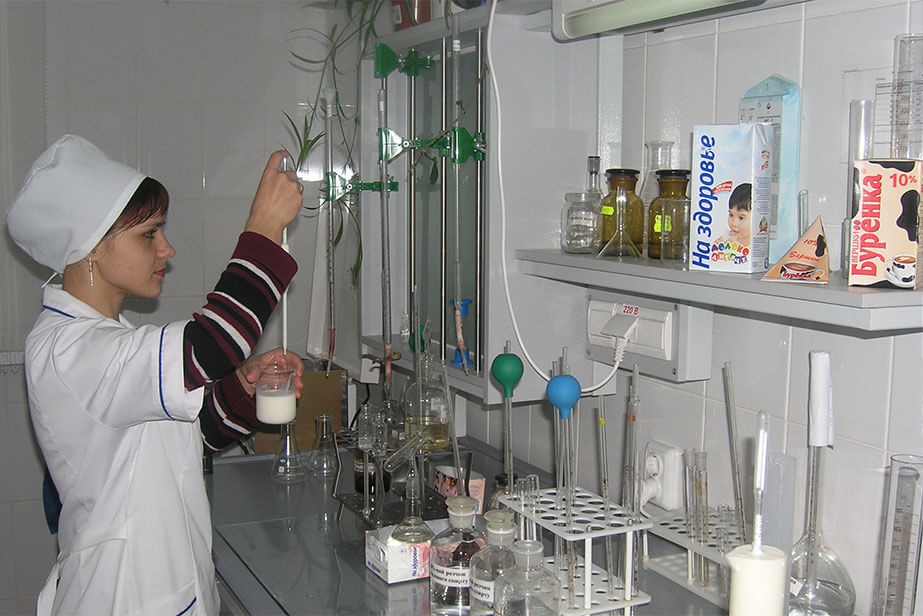 Production of milk in multilayer polyethylene film for food products, produced by Finnpak, which is unique for Ukraine.

Launch of production of the first line of fermented milk products in Ukraine, made on the basis of milk processed by ultra-pasteurization.

Honorary receipt by Loostdorf of official permission to export products to the EU countries.

Launch of the unique waste treatment plant, which has no analogues in Ukraine. 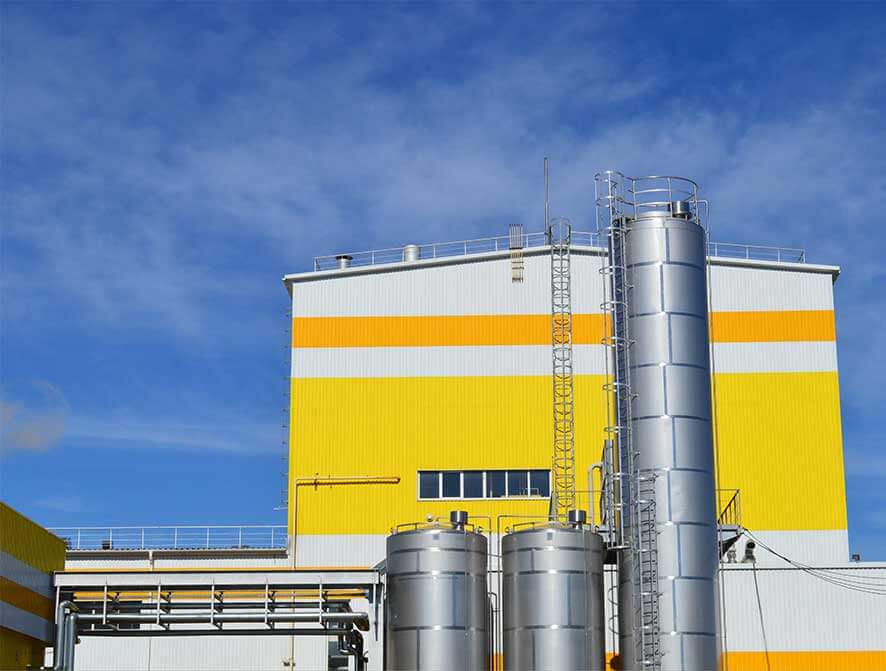